Learn How to Migrate to Canada Smoothly 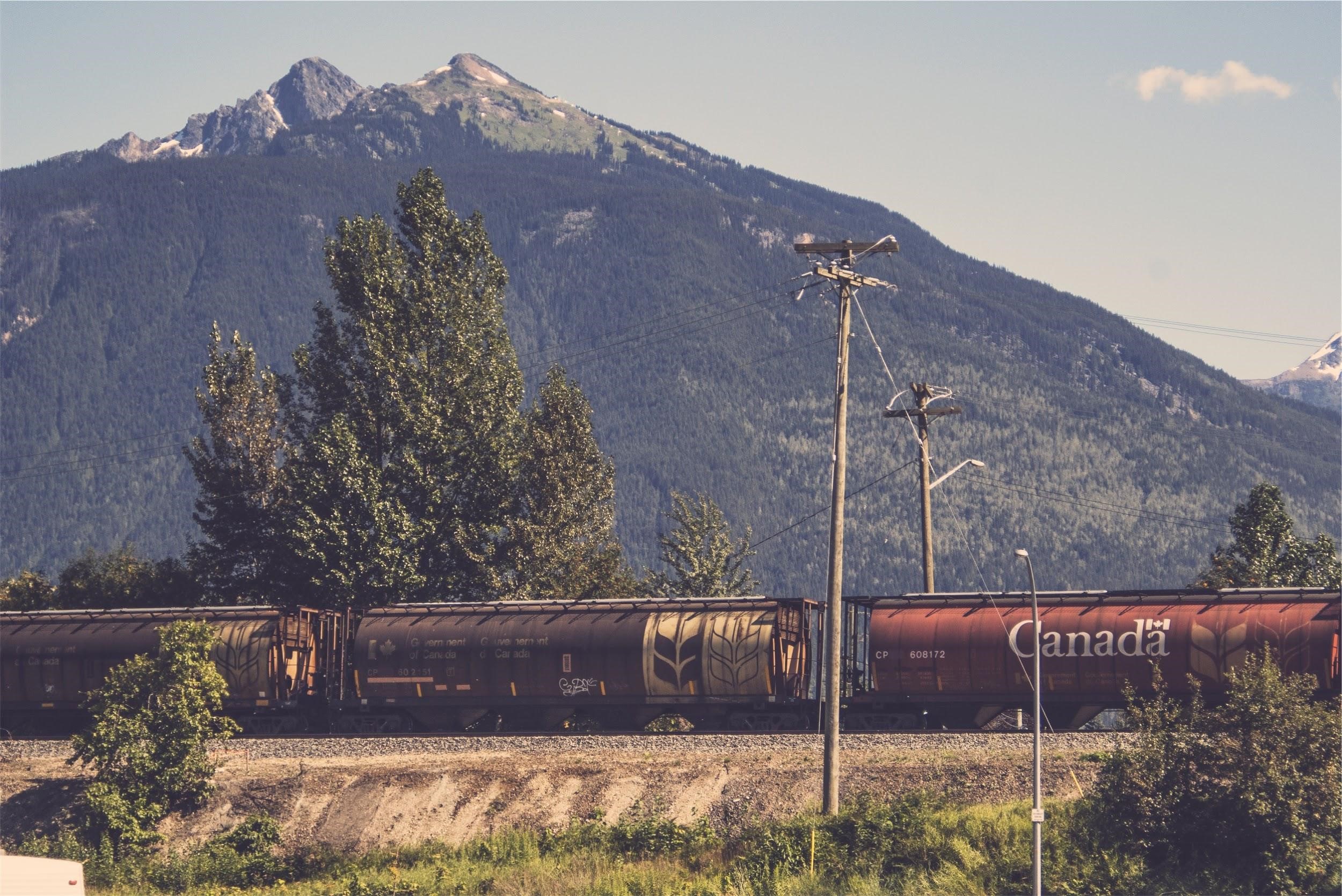 Migrating to another country is never easy. There are so many adjustments that you need to go through before you can truly call it your home. But before that, there is that thing about getting a visa so you are able to actually live there. Dubai citizens, for example, are keen on moving that they often search how to migrate to Canada on the internet.  While a lot of information that you could find on the internet is accurate, there are still many things that are not on there and it would be a waste of time and money to apply and get rejected because you need to submit more papers.

However, before you go and get a visa, let us compare the similarities and differences between these two great countries. Dubai citizens need to know what to expect before they move to a foreign country. After comparing, then you can go ahead and learn how to migrate to Canada.

The similarities between Dubai and Canada

How are the two countries different?

Knowing the differences and the similarities between two countries will help you a lot in your decision to move. Let Pathway Visas help you out with your visa application should you decide to do so. Learn more about how to migrate to Canada here.

Our joy knows no bound when we received our visa grant letters. We are very grateful to Almighty God who made every process successful. We will be ingrates if we do not thank Kristine Tan who gave us an initial call and opportunity to process this visa. She earns our respect. We are also grateful to Mr Christian Levi who through his professionalism and expertise coupled with his good communication skill started the visa procedures and completed it without any issue. He is so skillful that … END_OF_DOCUMENT_TOKEN_TO_BE_REPLACED

BIG BIG Thanks, heto yung testi ko sa inyo, nasend ko na rin kay Ms. Marium. SUCCESS. Pathways Visas handled my PR application in a very professional manner. They gave me a time frame of 12-18 months, but if I would not count my own delays like collecting all needed documents (2 months) securing my police clearance from Philippines (1 month) then their total working time on my case is only 11 months. I would like to thank Ms. Kristine and Ms. Marium for their very clear and simple yet e… END_OF_DOCUMENT_TOKEN_TO_BE_REPLACED