The Best Canadian Immigration Consultant in Dubai - Learn About Canada 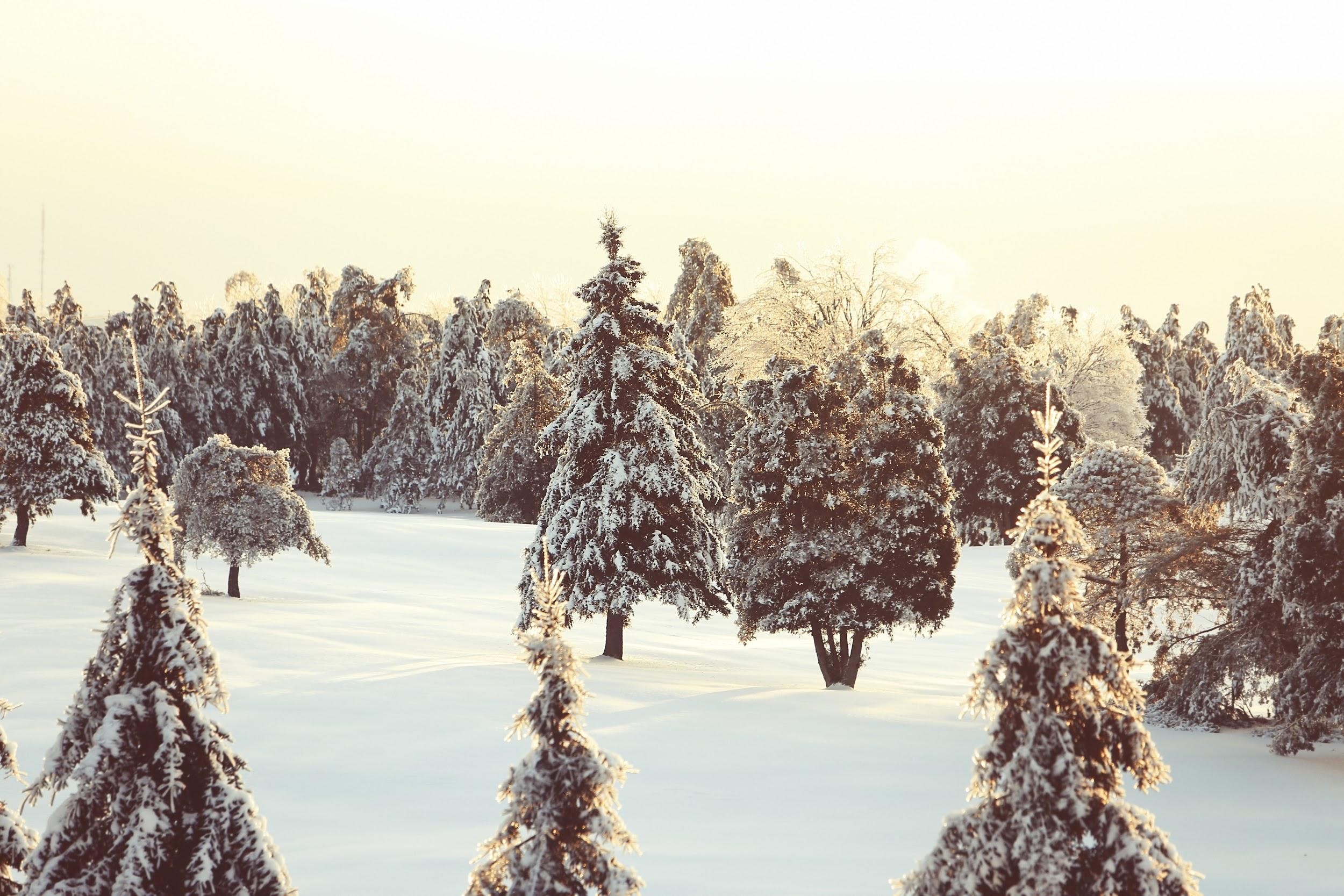 Are you planning on migrating to Canada from Dubai? There are some things you need to know before you the actual move so you do not get culture shocked and you will not be surprised by everything that is different there. Dubai is a beautiful city to live in but each country and city has a personality of its own that you can’t expect them to be the same; especially because Middle Eastern countries are much more conservative than other western countries. After you have talked to the best Canadian immigration consultant in Dubai and have discussed all your papers, here are the things you need to know.

Obviously, you have seen on the map that this country’s land is so wide and that is one of the reasons why they need immigrants. They need people to live and work there. The cities in this country are also very large and could fit several other countries in there. If you are used to traveling in Dubai, this means that you will need to adjust. Travel in Dubai from one end to the other end does not take so much time as when traveling in a city in Canada. But this is not a disadvantage of the country. Having a large area means that overcrowding is not going to happen anytime soon.

This is what you need to be adjusting to the most. Dubai has great climate; sunny all year round. While in Canada, it gets so cold that people are always hesitant to go out of their house. They are always covered with thick clothing. In winter, depending on where you are going to migrate to, it could get below 30 degrees. Yes, it could be freezing cold. The warmest months are during summer which is July and August but could reach only up to 20 degrees.

Canada has two official languages and those are French and English. Although most Canadians prefer English, there are only certain areas such a Quebec where French is spoken prominently.

Transportation is not a problem in Canada. They recognize that people are spread widely across the country and their cities. Be sure that you know how much the fares are for each transportation service. If you are going to live on another island or provinces that are offshore, ferries are also available.

Food in Canada is closely related to European food. It is not so different from what you may be used to and even if it is, Canada has become home to people from different parts of the world. It is without a doubt that you will find a restaurant that serves middle-eastern food.

If you have more questions about the country you are moving to, have a talk with the best Canadian immigration consultant in Dubai. He has first-hand knowledge and will answer your queries. Or you can click here for more info on getting a visa.

Our joy knows no bound when we received our visa grant letters. We are very grateful to Almighty God who made every process successful. We will be ingrates if we do not thank Kristine Tan who gave us an initial call and opportunity to process this visa. She earns our respect. We are also grateful to Mr Christian Levi who through his professionalism and expertise coupled with his good communication skill started the visa procedures and completed it without any issue. He is so skillful that … END_OF_DOCUMENT_TOKEN_TO_BE_REPLACED

BIG BIG Thanks, heto yung testi ko sa inyo, nasend ko na rin kay Ms. Marium. SUCCESS. Pathways Visas handled my PR application in a very professional manner. They gave me a time frame of 12-18 months, but if I would not count my own delays like collecting all needed documents (2 months) securing my police clearance from Philippines (1 month) then their total working time on my case is only 11 months. I would like to thank Ms. Kristine and Ms. Marium for their very clear and simple yet e… END_OF_DOCUMENT_TOKEN_TO_BE_REPLACED